Although it is not as well known, Dysport® is a reliable and effective alternative to BOTOX® Cosmetic. Dysport® offers natural-looking results that will never look “frozen”. With Dysport®, you can feel confident that you are always displaying the emotions that you want without looking overdone. Dr. Friedlander uses her artistic eye to apply the treatment exactly where it is needed to give you a naturally youthful look.

Dysport® is an FDA-approved neuromodulator that targets facial wrinkles caused by repeated muscle movements. It helps to prevent fine lines from becoming deep wrinkles when used regularly. Much like BOTOX® Cosmetic, Dysport® smooths facial lines and wrinkles by blocking the nerve signals that cause muscle contractions. Dysport®, FDA approved to treat deep frown lines between the brows, can be used in the same areas as BOTOX® Cosmetic to create a natural, undone appearance. Your face will appear more youthful, and your confidence will soar.

How is Dysport Different from Botox® Cosmetic?

Dysport® and BOTOX® Cosmetic are both neuromodulators that treat facial wrinkles. While both are made from botulinum toxin type A, they contain different trace proteins. Dysport® is a smaller molecule, allowing it to spread a bit more and making it better suited for larger areas such as the forehead and crow’s feet. This is also the reason that the effects are usually seen sooner, after one to two days.

The effects of both products last about four months. Dysport® is also measured differently than BOTOX® Cosmetic. That means injecting 10 units of Dysport® does not result in the same effect as 10 units of BOTOX® Cosmetic. So don’t be surprised when you need more units of Dysport® to achieve the same result, typically two-and-a-half to three times as much. This is taken into consideration when pricing Dysport® in Dr. Friedlander’s office.

Am I a Candidate for Dysport®?

Dysport® is intended for adults between the ages of 18 and 65 who are dissatisfied with their moderate to severe glabellar frown lines. It offers improvement in multiple areas without altering facial expressions elsewhere on your face, resulting in a natural look. You should be in good overall health and have realistic expectations of your results. Those who are pregnant, have allergies to milk, or who have active infections are not candidates for Dysport®. 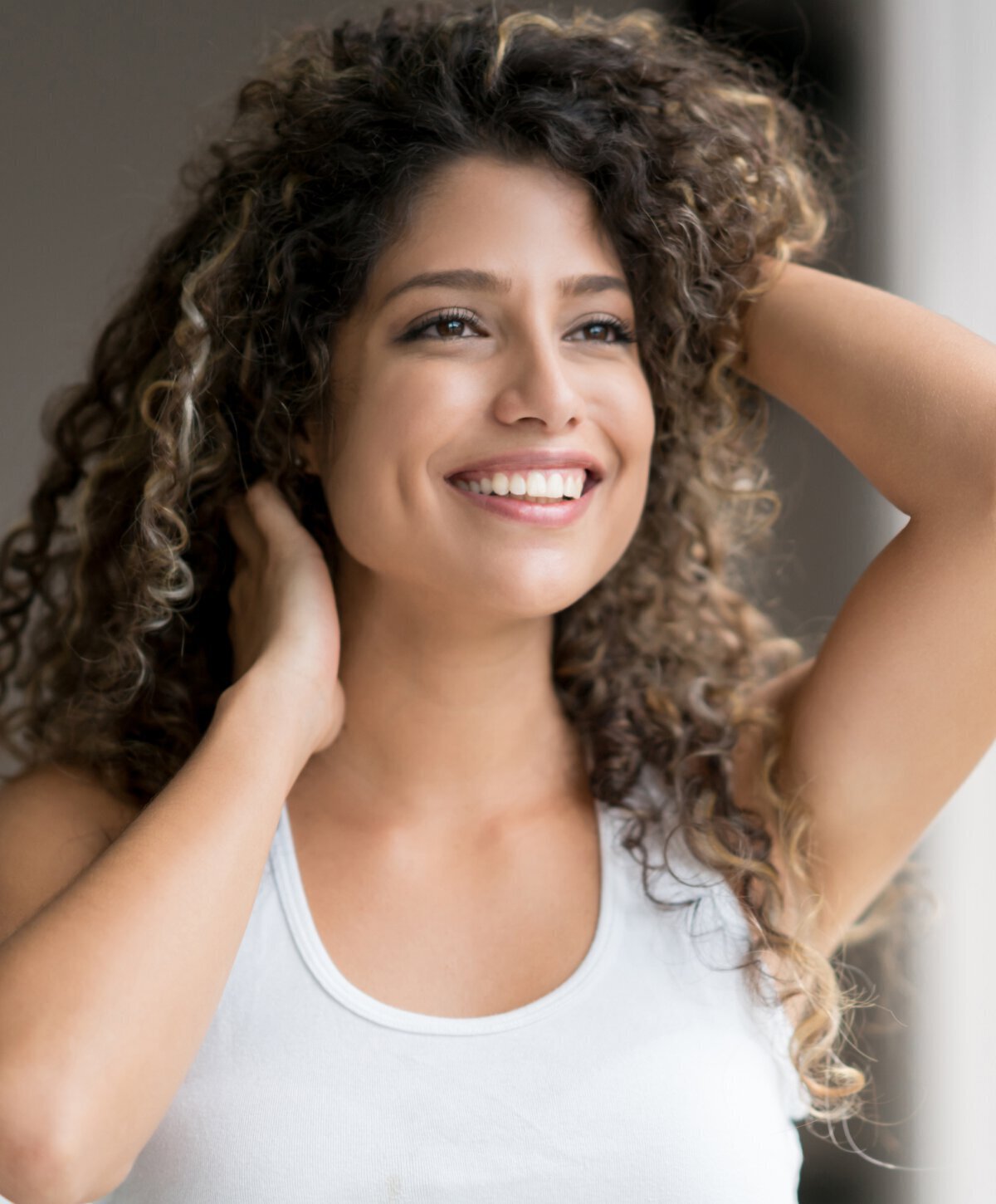 How do I Prepare for my Treatment?

Dr. Friedlander recommends that all Dysport® patients discontinue use of aspirin, NSAIDs, blood thinners, muscle relaxers, and any other medications that might negatively interact with the injections. To ensure safety, patients should also stop all tobacco use for a few weeks before treatment. During your consultation, please be sure to inform Dr. Friedlander of all medications and supplements that you are taking.

Dysport Before and 1 week after treatment to forehead 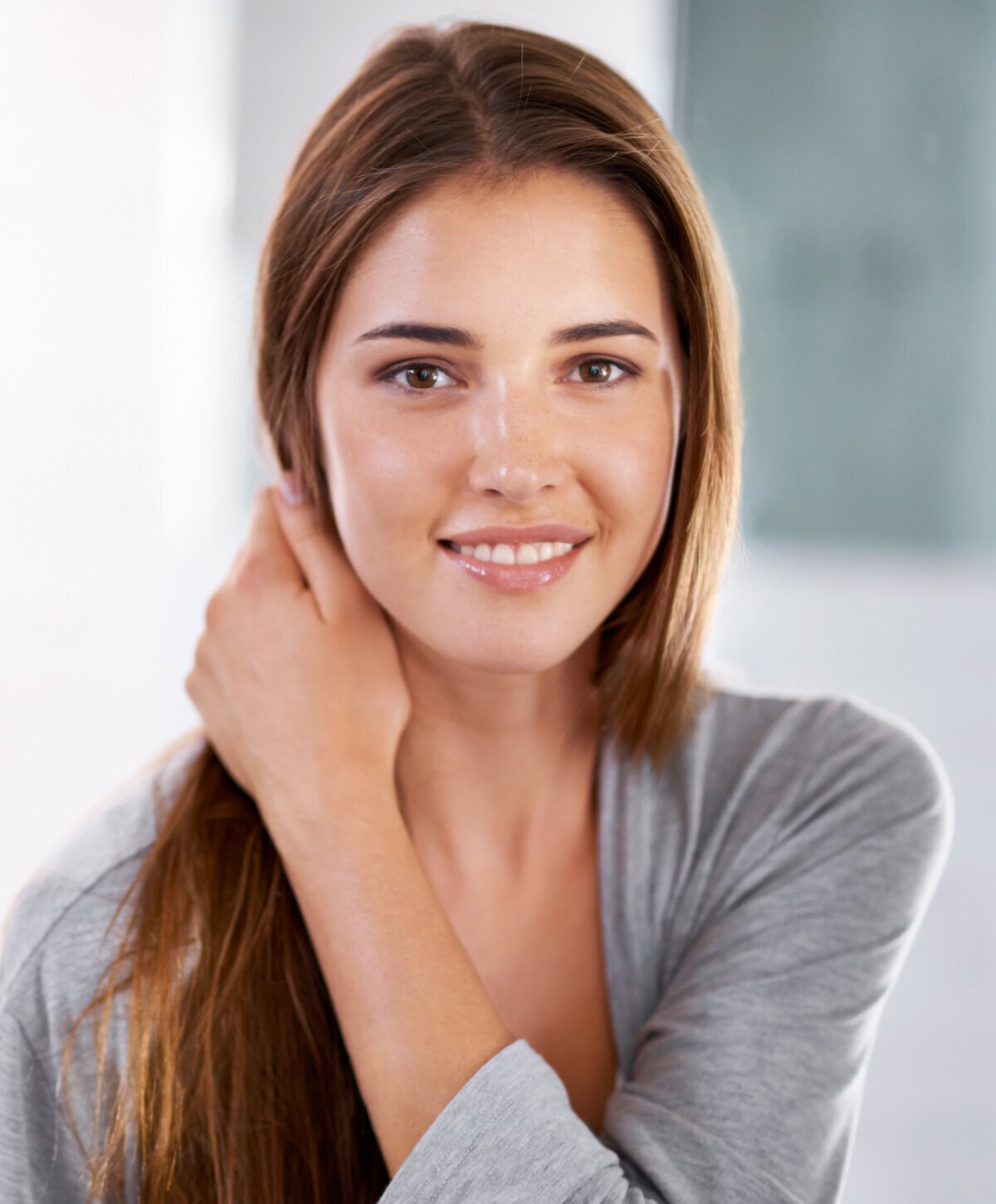 Dysport® is an injectable treatment that is quick and easy, requiring only a few minutes to perform. If requested, a topical anesthetic can be used to alleviate any discomfort. The treatment requires a series of injections which are performed with a very fine needle. You may experience pressure or tightness on your forehead while the Dysport® is being injected; however, this procedure is relatively painless.

What can I Expect After my Treatment?

Most Dysport® patients experience no side effects and return to their daily routines, including work, immediately following the treatment. You may experience slight swelling or bruising at the injection site, which disappears rapidly. You should refrain from going to the gym or participating in sports for a few hours. Although uncommon, headaches may occur as the Dysport® is beginning to work.

When Will I See Results? 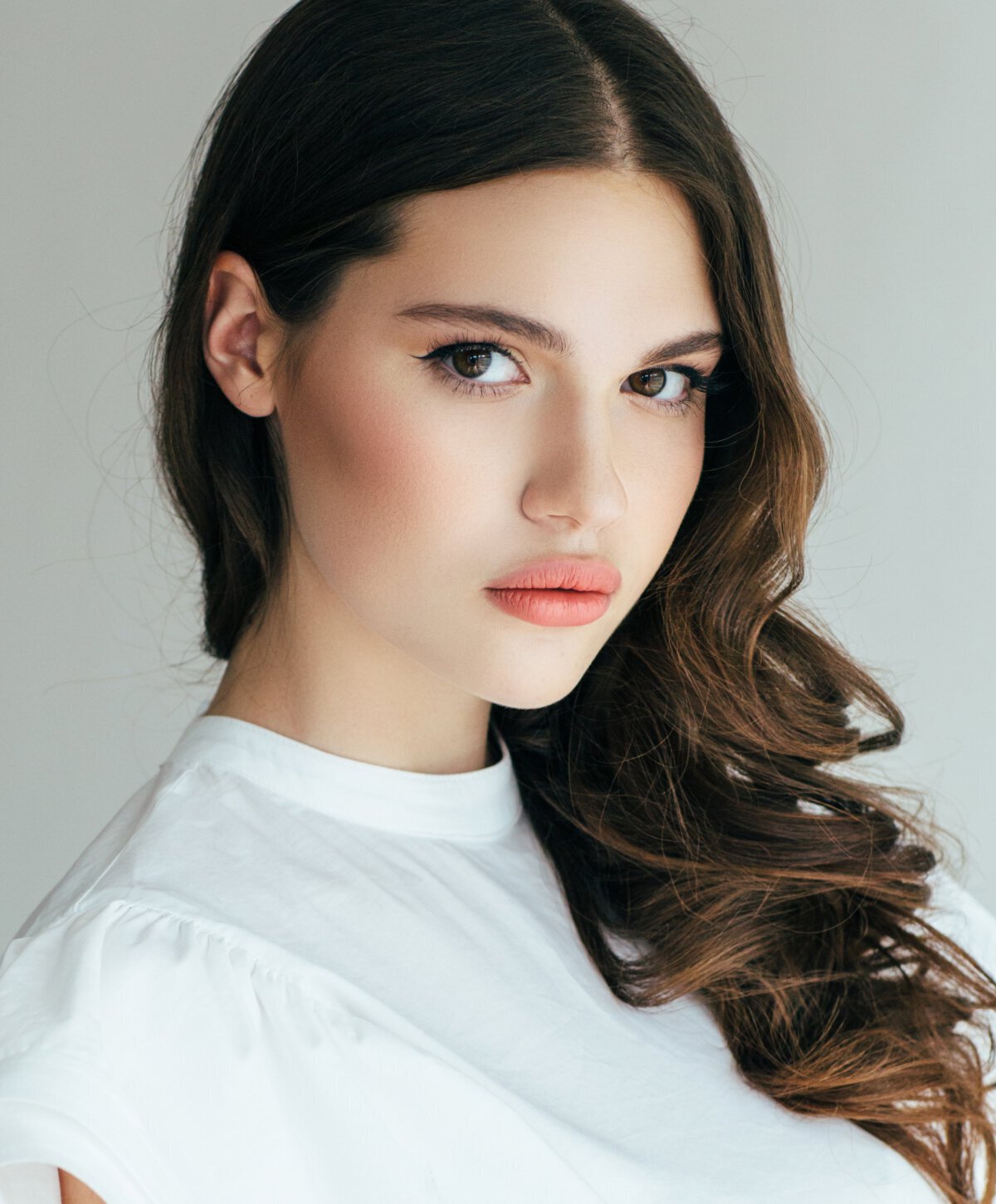 Dysport® patients begin to see the gradual lessening of their frown lines within one to two days. Results typically last between three and four months. At that time, you can choose to repeat the injection to maintain your results. Dr. Friedlander has over 25 years of experience in the art of plastic surgery and applies her expertise to the application of non-surgical treatments as well.

What Risks and Side Effects are Involved?

Dysport® has a long history of safety. Even though it inhibits muscle contraction, there is no risk of long-term damage. While extremely rare, reported side effects have included:

Is it safe to receive other treatments at the same time?

Dysport® helps to create a natural appearance by improving the appearance of wrinkles. Patients can safely undergo other treatments, such as fillers, at the same time to restore a more youthful, balanced appearance. 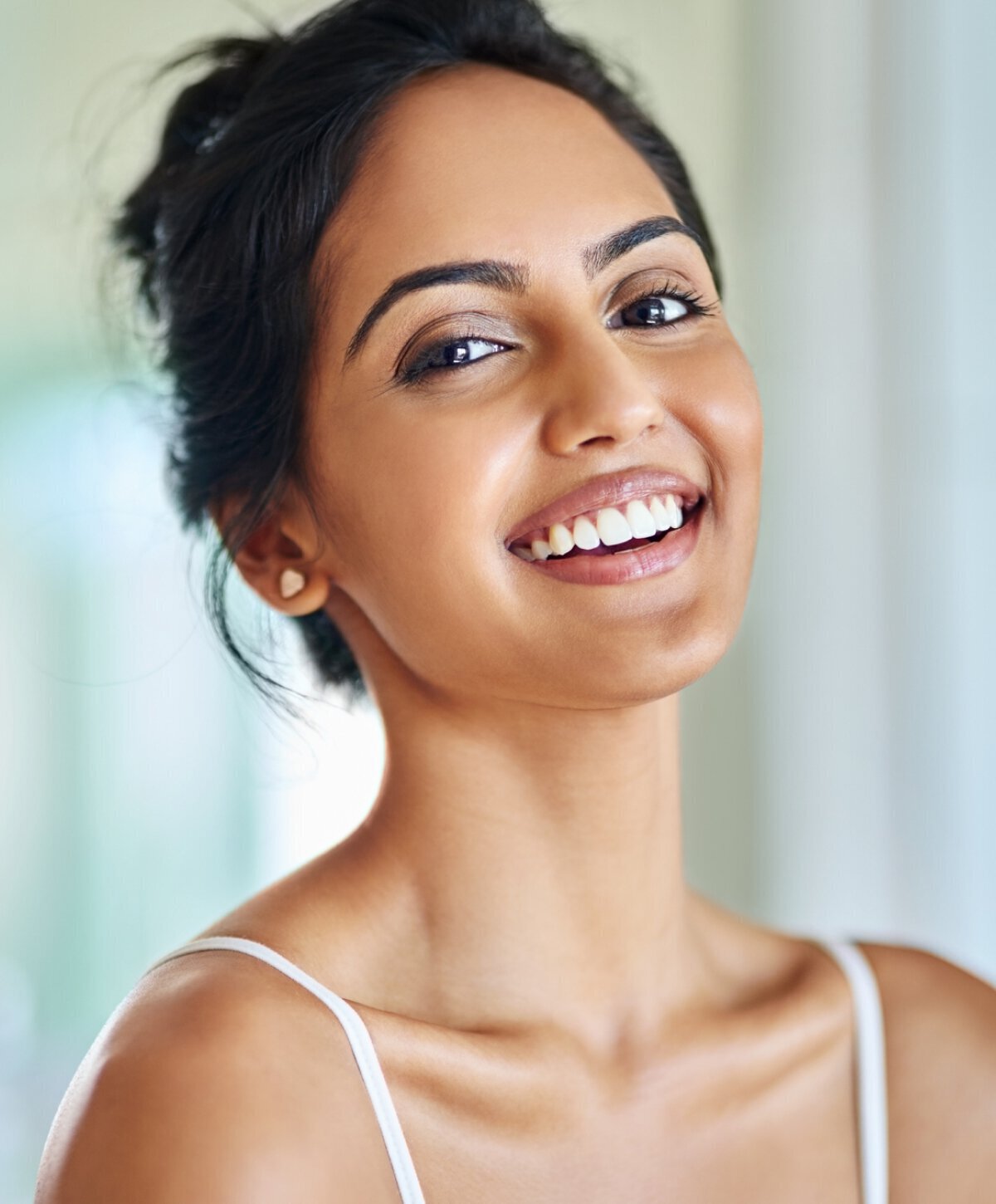 Is There a Savings Program for Dysport®?

There is a loyalty rewards program called ASPIRE Galderma Rewards for Dysport® and other Galderma products—Restylane® and Sculptra® Aesthetic. Every purchase generates points which can be applied to coupons on future purchases. All you need to do is register and Dr. Friedlander’s staff will do the rest.

To learn more about Dysport injections and other facial rejuvenation treatments, and to find out if you are a good candidate please contact us to schedule a consultation or call our office at (973) 912-9120 . 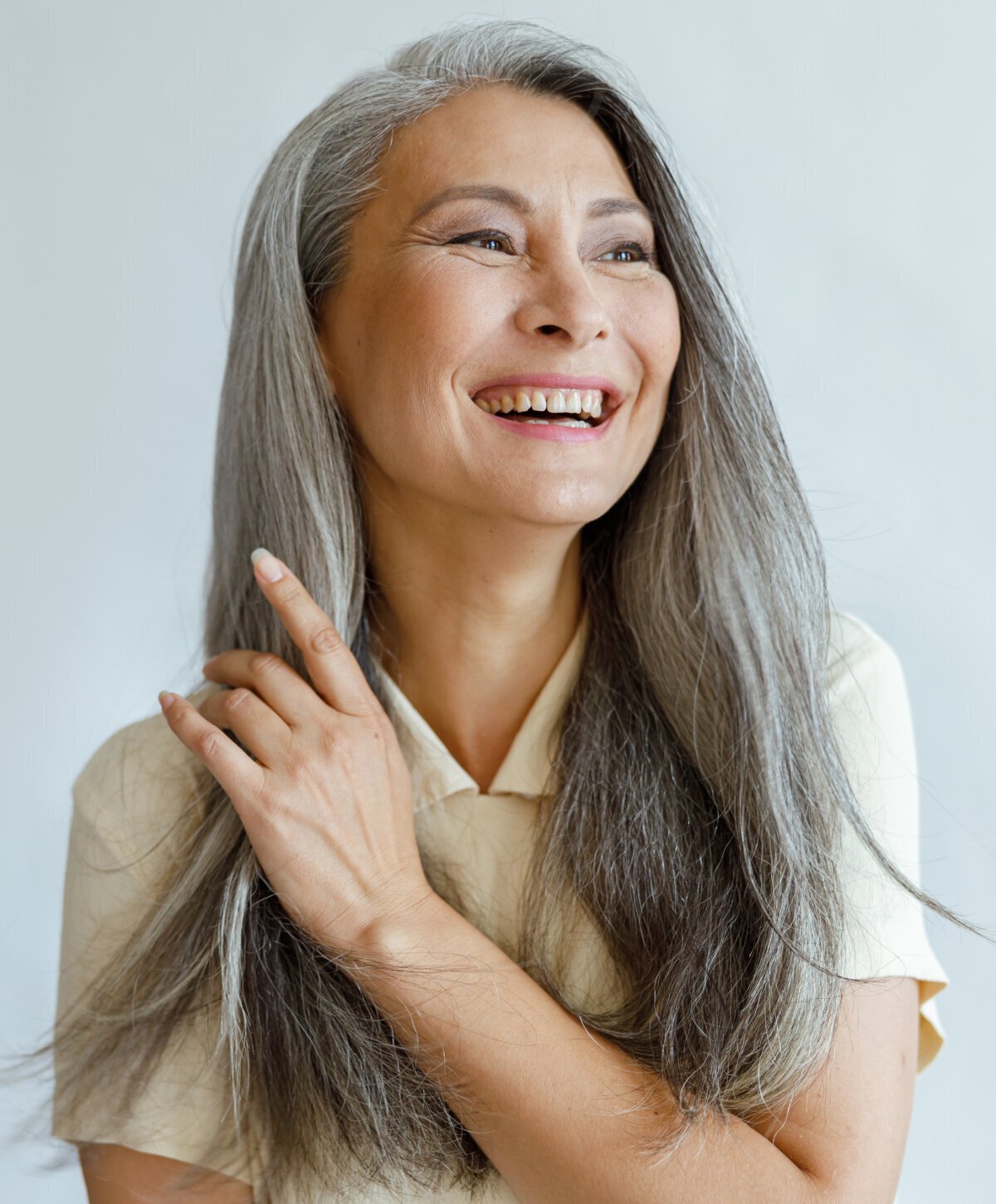 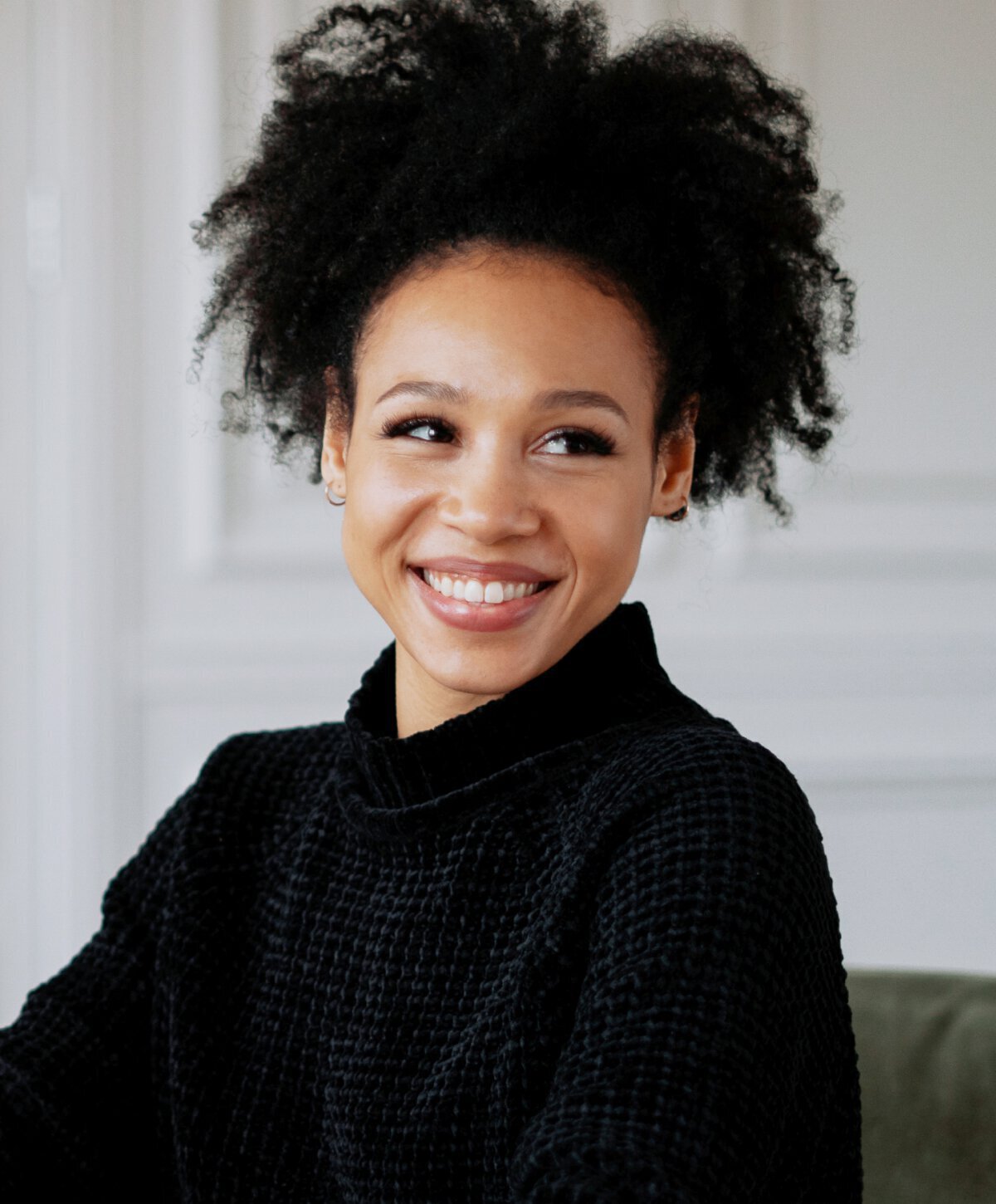 Join us for one of our upcoming events 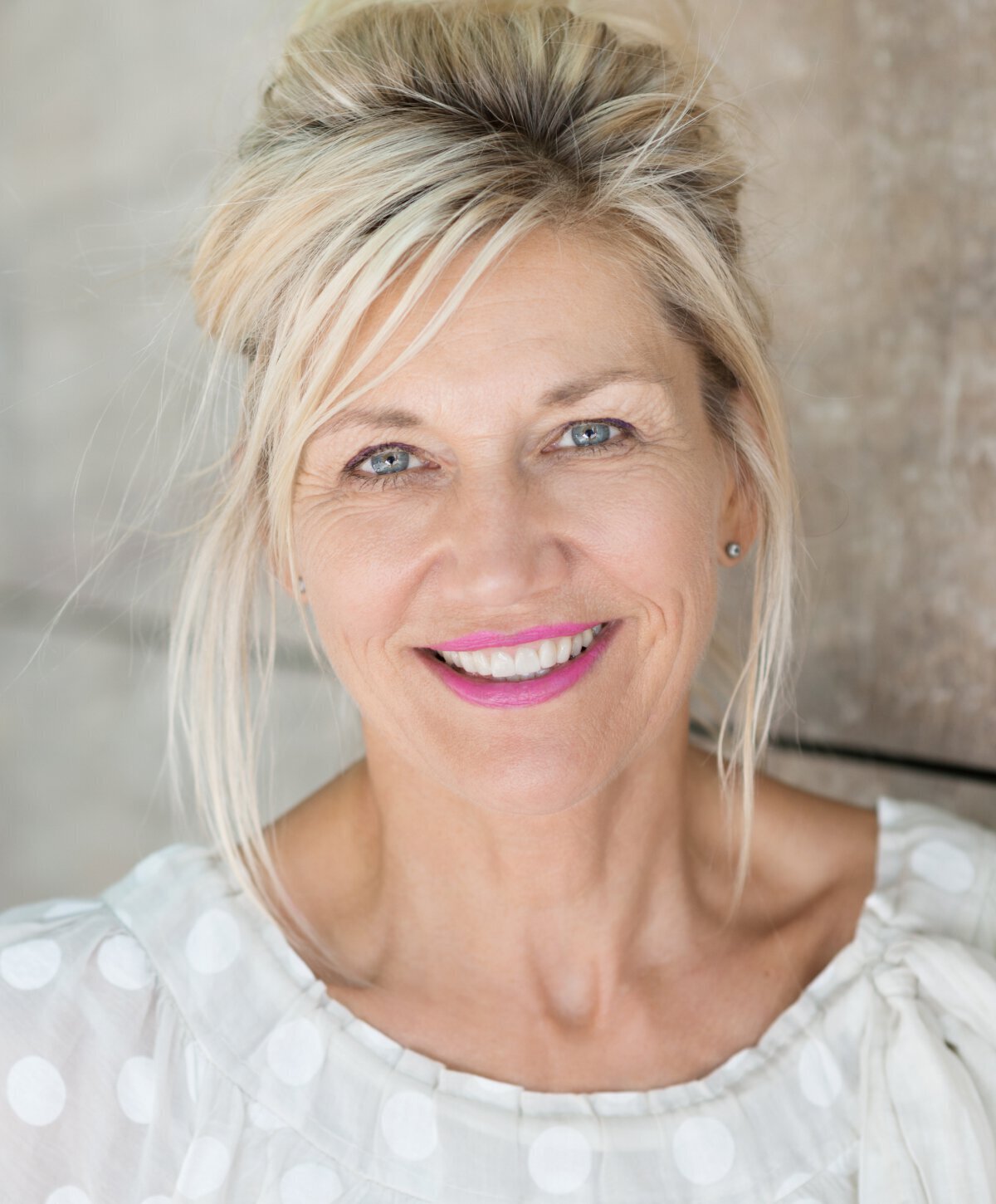 Dr. Friedlander became a plastic surgeon to make a real difference in the lives of her patients. She started her practice in New Jersey three decades ago, and still treats some of her very first patients to this day! Experience the difference that comes from working with a true plastic surgery professional who cares about your results by scheduling your consultation with Dr. Bev.